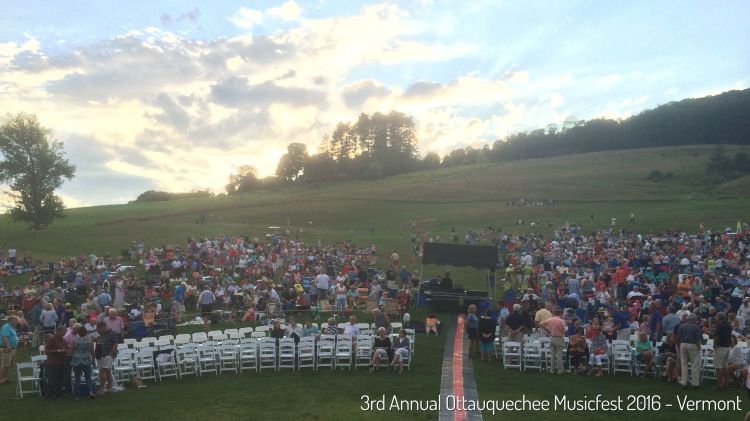 Evening Performance at The 3rd Annual Ottauquechee Music Festival, Vermont, on Saturday, August 6th, 2016. A great evening of music featuring legendary THE PLATTERS (Hits include Only You, Smoke Gets in Your Eyes, My Prayer, The Great Pretender) and THE DRIFTERS (On Broadway, Stand by Me, Under The Boardwalk).

The show was held at the spectacular The Quechee Club sky area where a large audience of all ages gathered together for a night of great music. 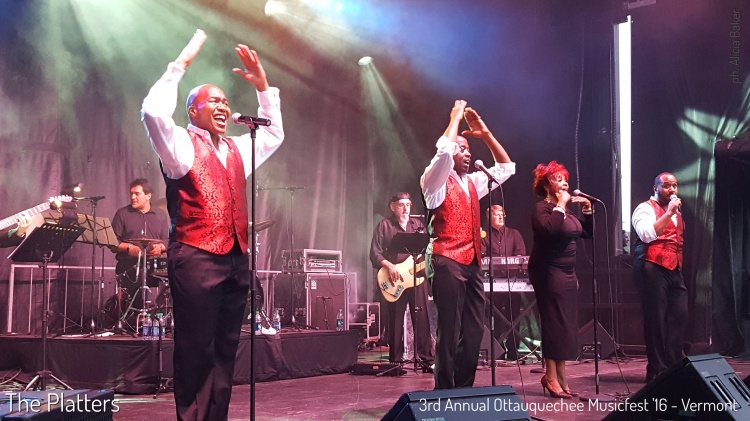 THE PLATTERS (Rock ’n’ Roll Hall of Fame members) opened the show with a solid 60 minutes set of music from their classic hits to those of the many bands they have influenced over 6 decades.

4 voices, one sound and a very visual and articulate concert enhanced by elegance, eloquence and style. 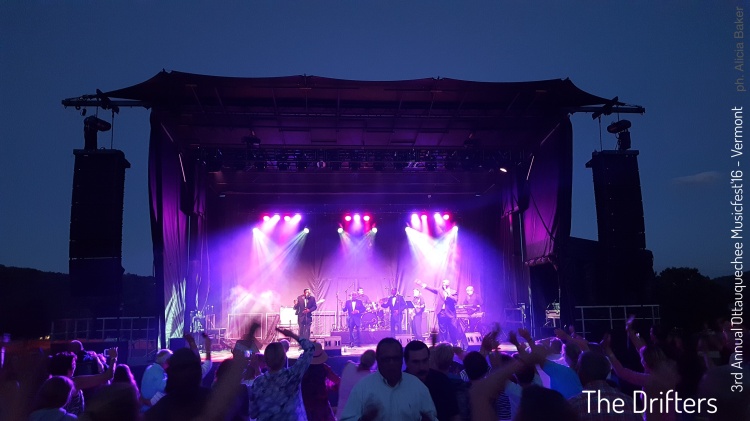 THE DRIFTERS who were next on the band stand.

Another hour of hits and vocal excursions by a quartet that got the audience involved from the very first note. One for the books and to be remembered by all of those who attended and performed.