We came across a new, praiseworthy initiative: through the program “SKY and the cartoon park”, Sky is offering children the opportunity to meet cartoon characters in several parks of the city of Milan. 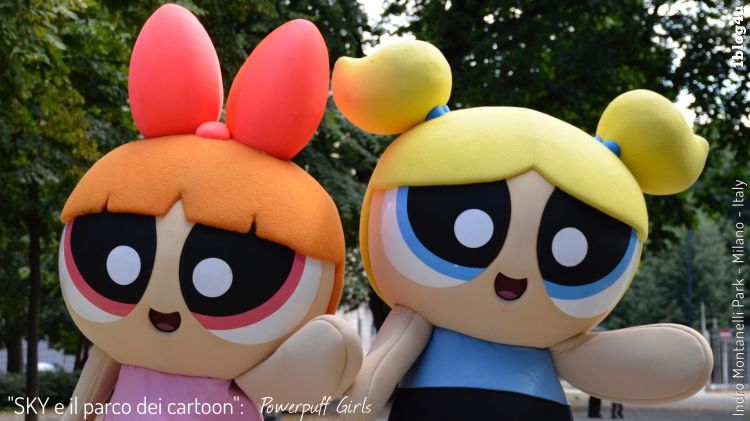 Ninja Turtles, Powerpuff Girls, some classic likeTom & Jerry, Paw Patrol, Spongebob and Finn & Jake, all to be found in several of Milan’s parks, and specifically: 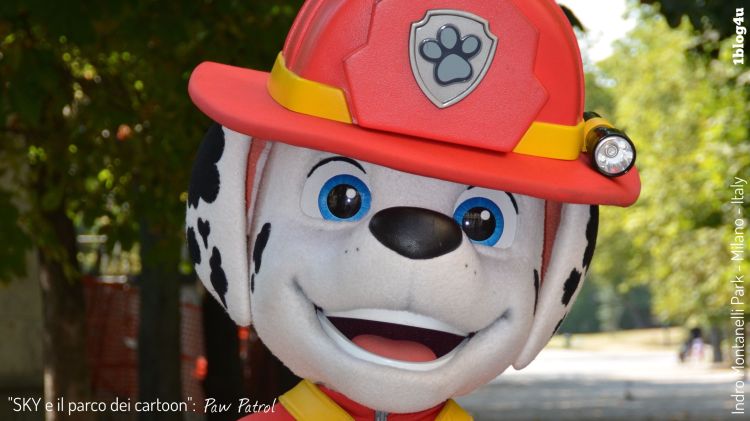 Here is the result of our experience: NEVER AGAIN! NEVER AGAIN in a park in Milan!

Milan’s parks have never been so dangerous, with all sorts of thugs at every corner.

Gang members tend to hang around the parks in intimidating groups.

Drug dealing is the main activity going on there.

You might ask: “Where are the cops? Isn’t there surveillance?”t are there no policemen? Aren’t they controlled?”

Sure! There is surveillance, and there are cops patrolling the parks! But those thugs dive in the bushes at the first sign a police patrol, and -like rats from the sewer- re-emerge as soon as car horse patrols are gone.

We ended up being followed by thugs to the point that we had to literally run for our lives until we reached a larger group of people, and only then did we seen our pursuers turn around and disappear.

It was Parco Sempione, on a Saturday afternoon (July 15) at 4:30pm, not midnight! 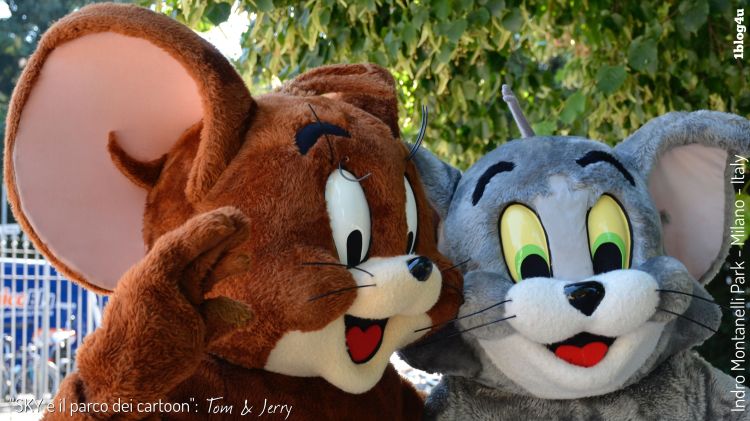 It is very distressing to see these beautiful, old parks, full of history, now turned into the hunting grounds of all sorts of criminals.

We decided to stay positive: maybe we just had an unusually bad experience, so we decided to try again the following day, a Sanday.

We wanted to complete our photoshoot.

Some experience in other parks: Forlanini Park, Park Lambro, Ravizza Park. All unapproachable!

And that is why we said “NEVER AGAIN!” 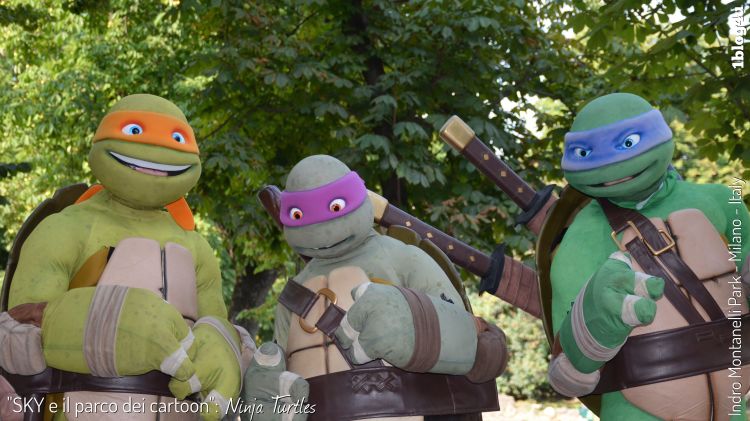 Do you want to visit Milan’s? Do it! They really deserve a visit; these parks are full of history and culture; however, go for a visit only in large groups of 10 people, otherwise you will be in danger.

In spite of our bad experience in terms of safety, we really want to praise the young men and women of SKY (I can’t even think of the temperature inside their costumes!), who, in spite of risk and danger, performed their tasks flawlessly. Truly deserving of praise! 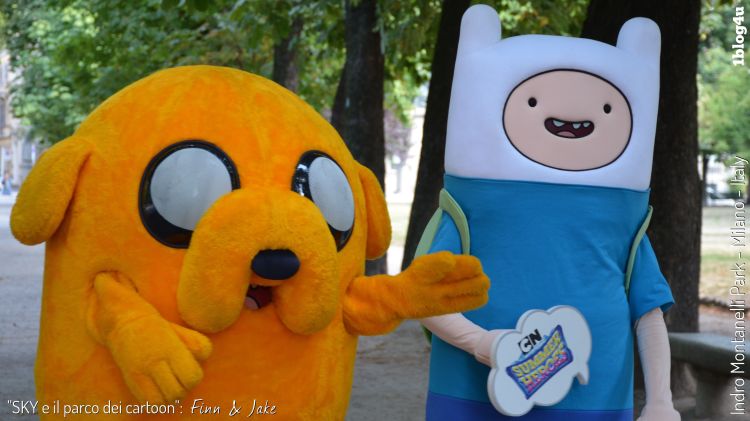 Undoubtedly, when you see a child laugh and hug a favorite cartoon character, it is the most rewarding experience. However… we still have to say NEVER AGAIN!